The last two days I have been going through some of my pictures looking at quilts I have made. I have listed several of them on the tab at the top of my blog that is labeled My Quilts. I will keep posting them there, so check back from time to time. There is no order how they are listed and not all of them are there yet.

Posted by Peggy Robles at 3:43 PM No comments:

Email ThisBlogThis!Share to TwitterShare to FacebookShare to Pinterest
Labels: Quilts I have made 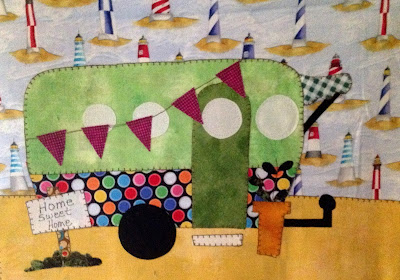 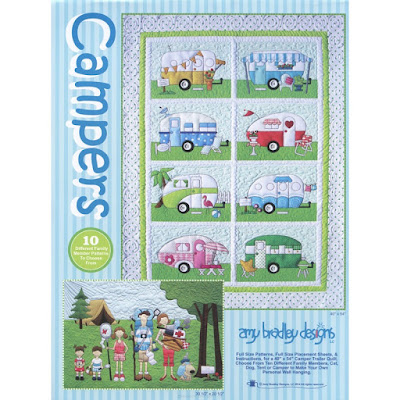 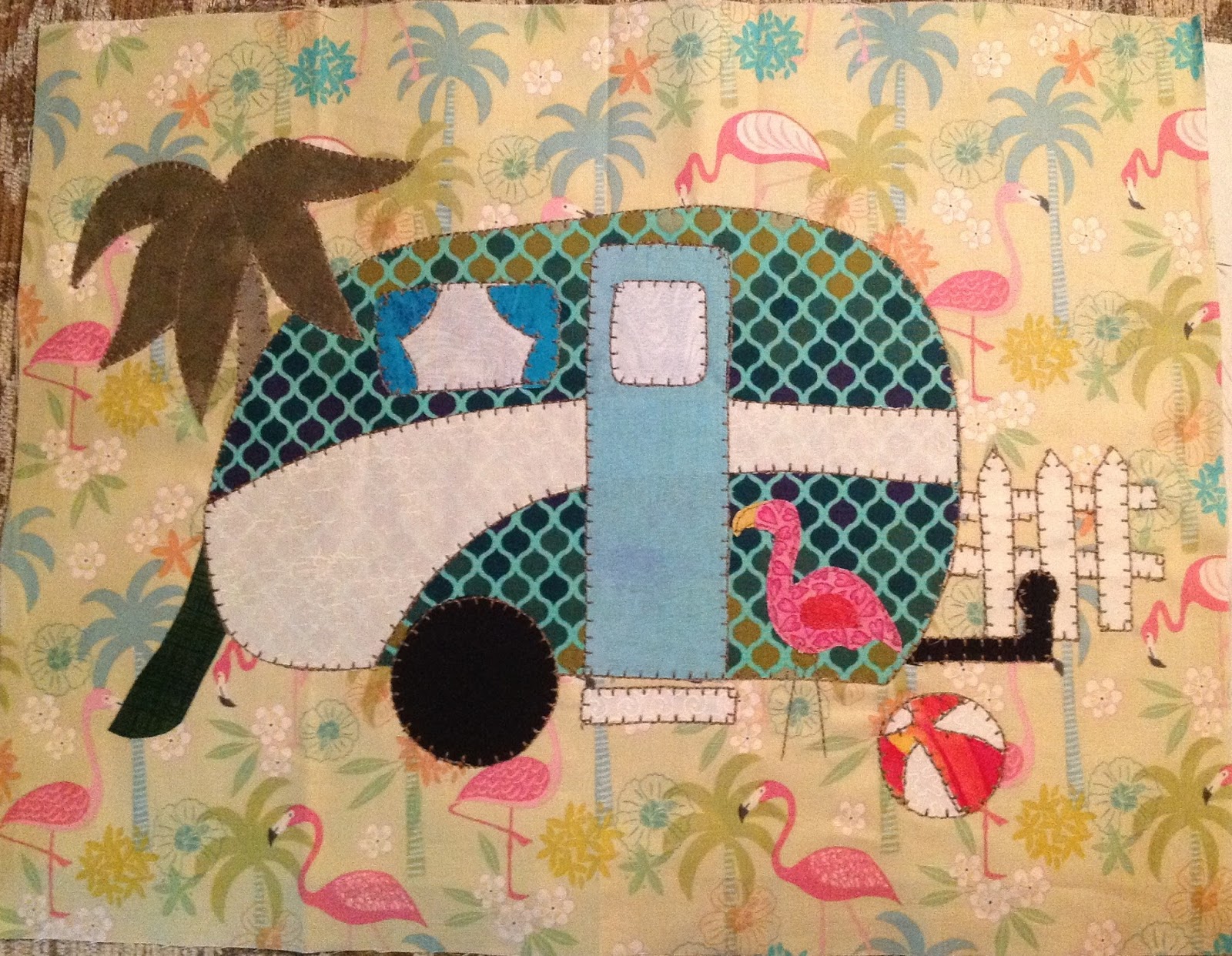 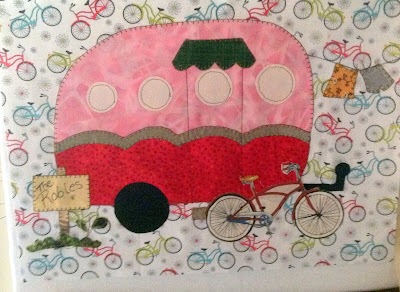 Posted by Peggy Robles at 5:08 PM No comments:

My quilts came back from Sisters

As stated in my previous post, I sent up some quilts to be displayed at the Oregon Sisters Quilt Show this year. It is the first year I have entered. I entered because I thought we were going to go up there. My quilts did and I didn't. Boo hoo. I would have loved to see my own quilts hung there, though.

I wound up sending up three more than I originally stated I was sending. After enrolling those two, I received an e-mail saying I could enter up to 10 quilts to sell in the show, too. I chose three more than I wouldn't mind selling and entered those, too. I sold two of them. I put decent pricing on them - meaning a lot less than it took to make them. But they sold. I got the check last week and it make me happy.

The best part is on the quilts I sent up, they sent them back with the information card that was attached to each quilt and a yellow ribbon with the show's name and year the quilt was entered. My plan is to sew the ribbons to be back of each quilt to carry that into their history.

I was so impressed with how easy it was to enter and receive back, that I plan on entering again next year. Maybe I will actually make it up there to see my quilts.

For more information on the Sisters Quilt show go to http://sistersoutdoorquiltshow.org/

Posted by Peggy Robles at 11:15 AM No comments: