One day about a month ago I got out a bunch of my pattern boxes and started going through them just to remind me what I have saved. I found a Fons and Porter's Quilting Celebrations magazine from September 2013. It had several fall patterns I liked. There is one called Thanks. It is a round pattern that can be used as a table topper or a wall hanging. I decided I had to make one. I started drawing the pattern onto fusible web and thought, "I'll make three." So I drew out enough for three. I found fabric I liked. I did not have enough of any one fabric to do all three, so they have different fabrics for everything except the pears and the pumpkin.

I just finished putting the binding on the last one today. I put them next to each other on the floor and was trying to decide which one I was going to keep and which one I would send to my sister and the last would go to my mother. Hmmm. Hard decision. Each one has something I like better than the other two. Each one has something I did wrong but didn't on the other two. Hmmm. Not sure.

Which one would you keep? 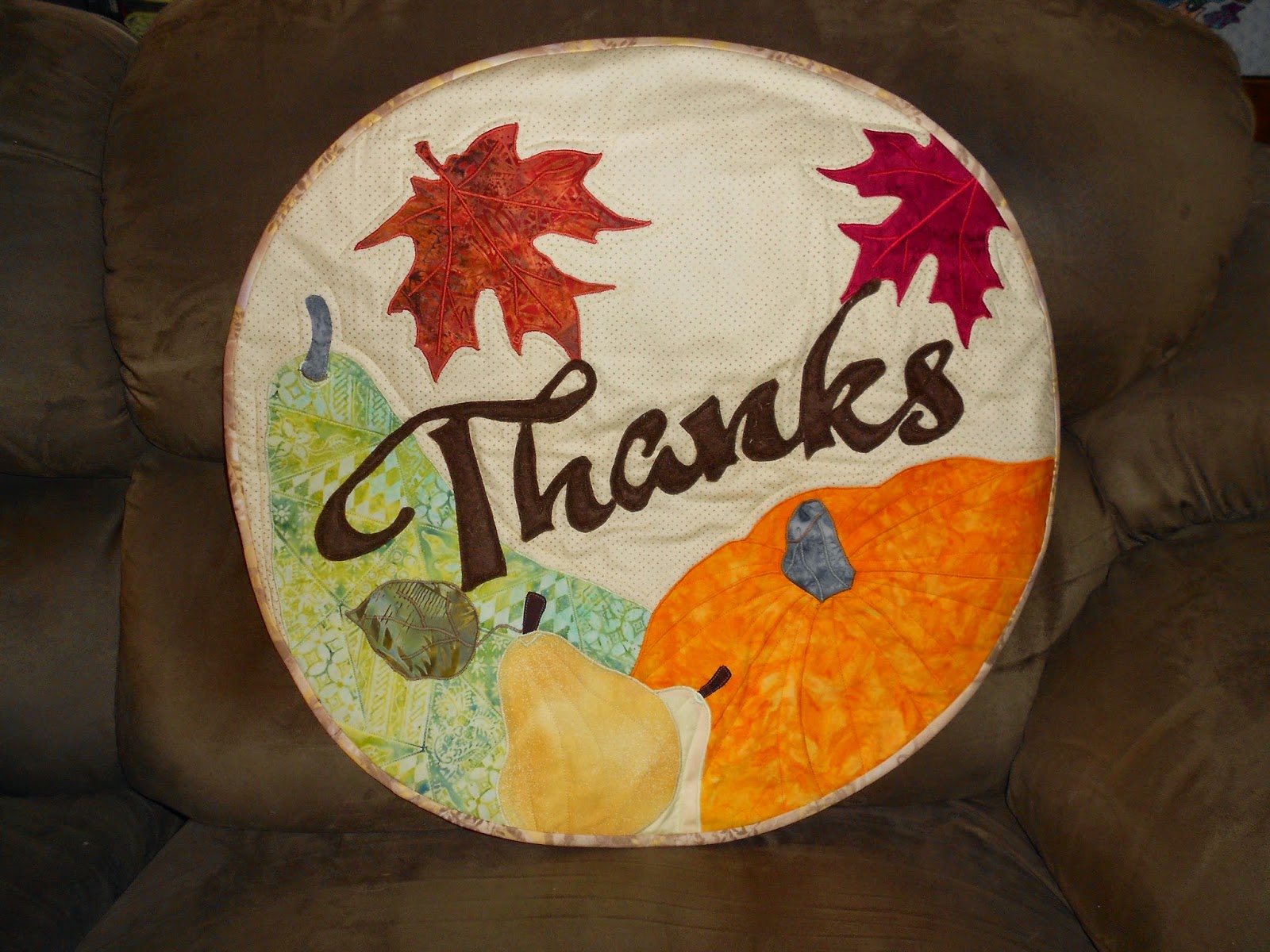 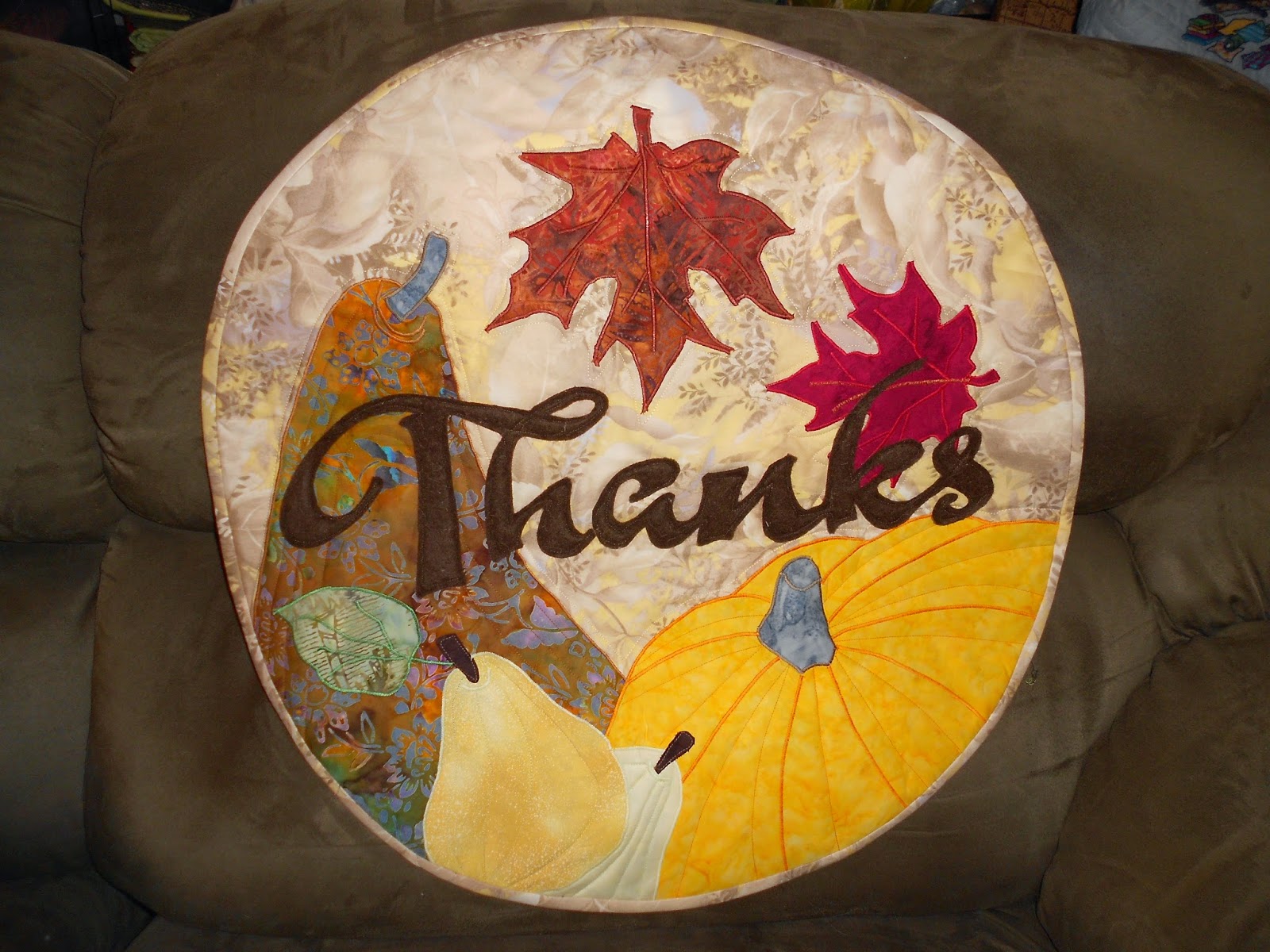 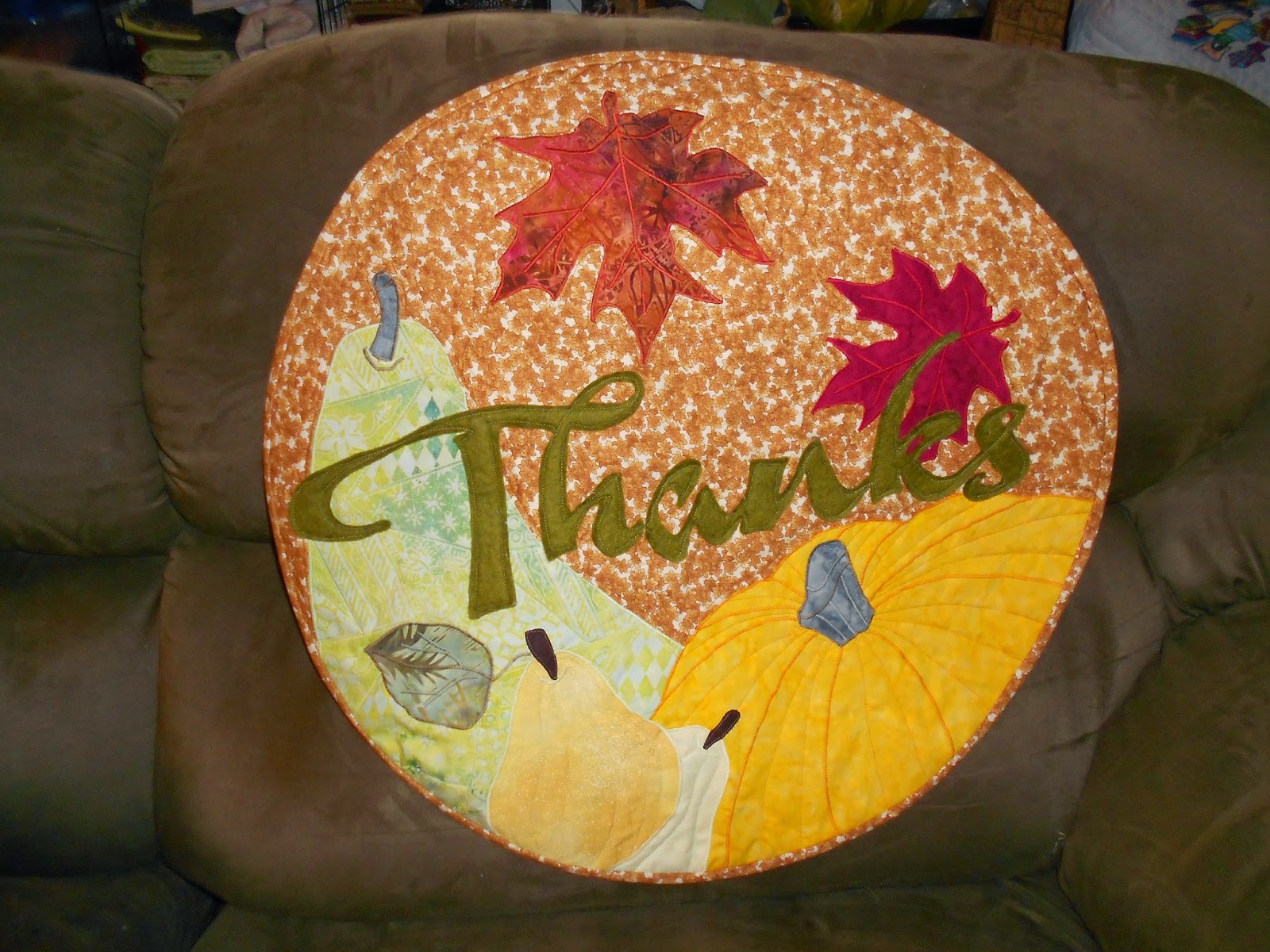 Yeah. Maybe I should just keep all three. No. No. That would be redundant. Help me choose. Send me an e-mail at contact@BeehiveQuilts.com or comment below. I will post which one I kept in a few days.

Posted by Peggy Robles at 3:38 PM No comments:

I am a member of the River City Quilt Guild. Each year we put on a fantastic quilt show on the second weekend in November. We are just finishing up the run today. It is a three day event open to the public. Judging of quilts is on Wednesday. Set up is on Thursday. The show is Friday, Saturday and Sunday. It is amazing to be part of this show and see all it takes to put it on and have it be so successful. I used to go to shows and just enjoy what is on display there. Now I am so much more appreciative of all the hard work. It is appreciated to all guilds and there shows, not just River City's.

There were over 200 quilts on display at that show and numerous vendors there, too. The quilts this year seemed to take on a more artistic side. I love traditional quilts, but I truly appreciate all the work that is involved in doing the art quilts. I took a few pictures of what was displayed. I hope you enjoy looking at them. 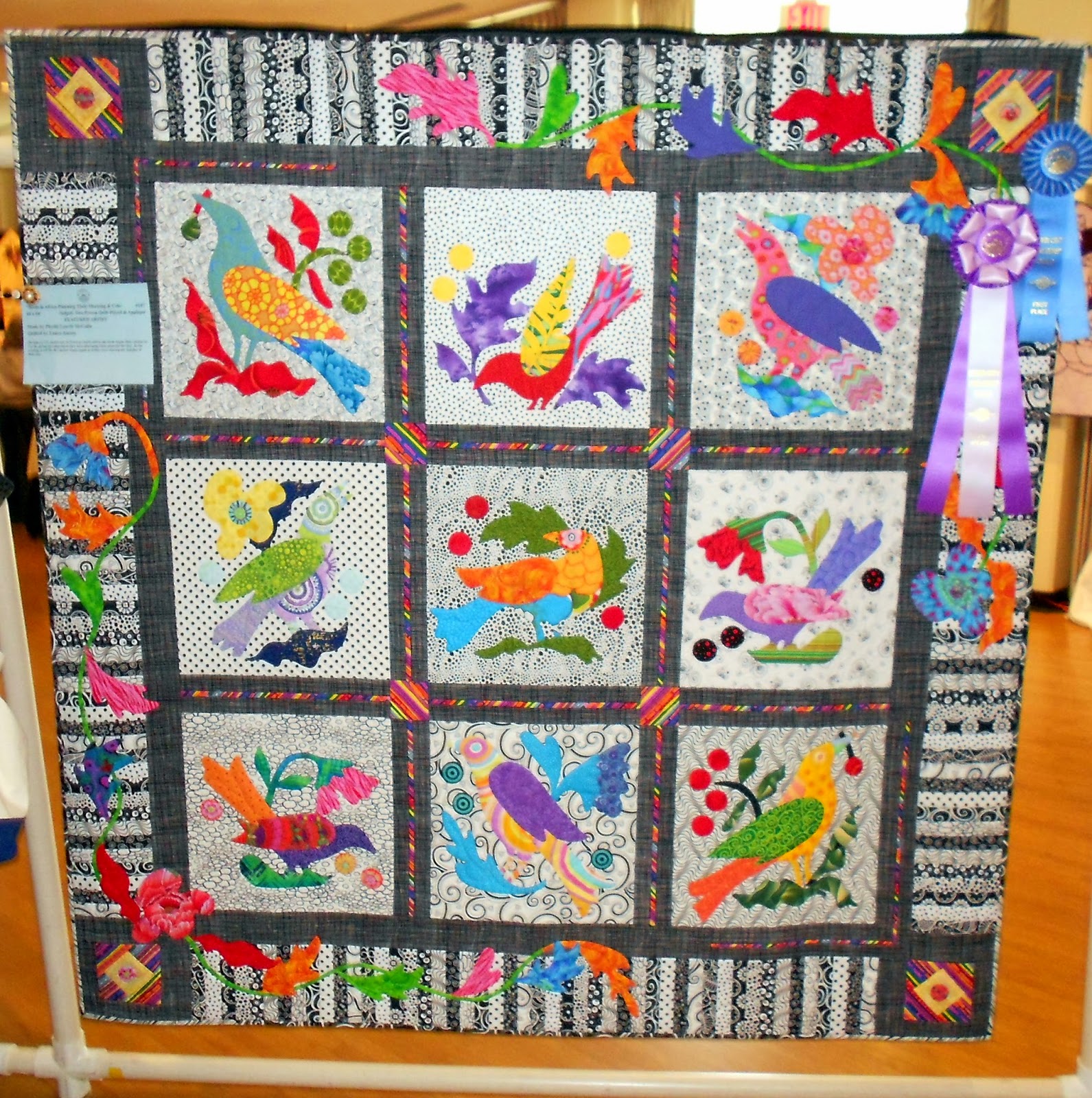 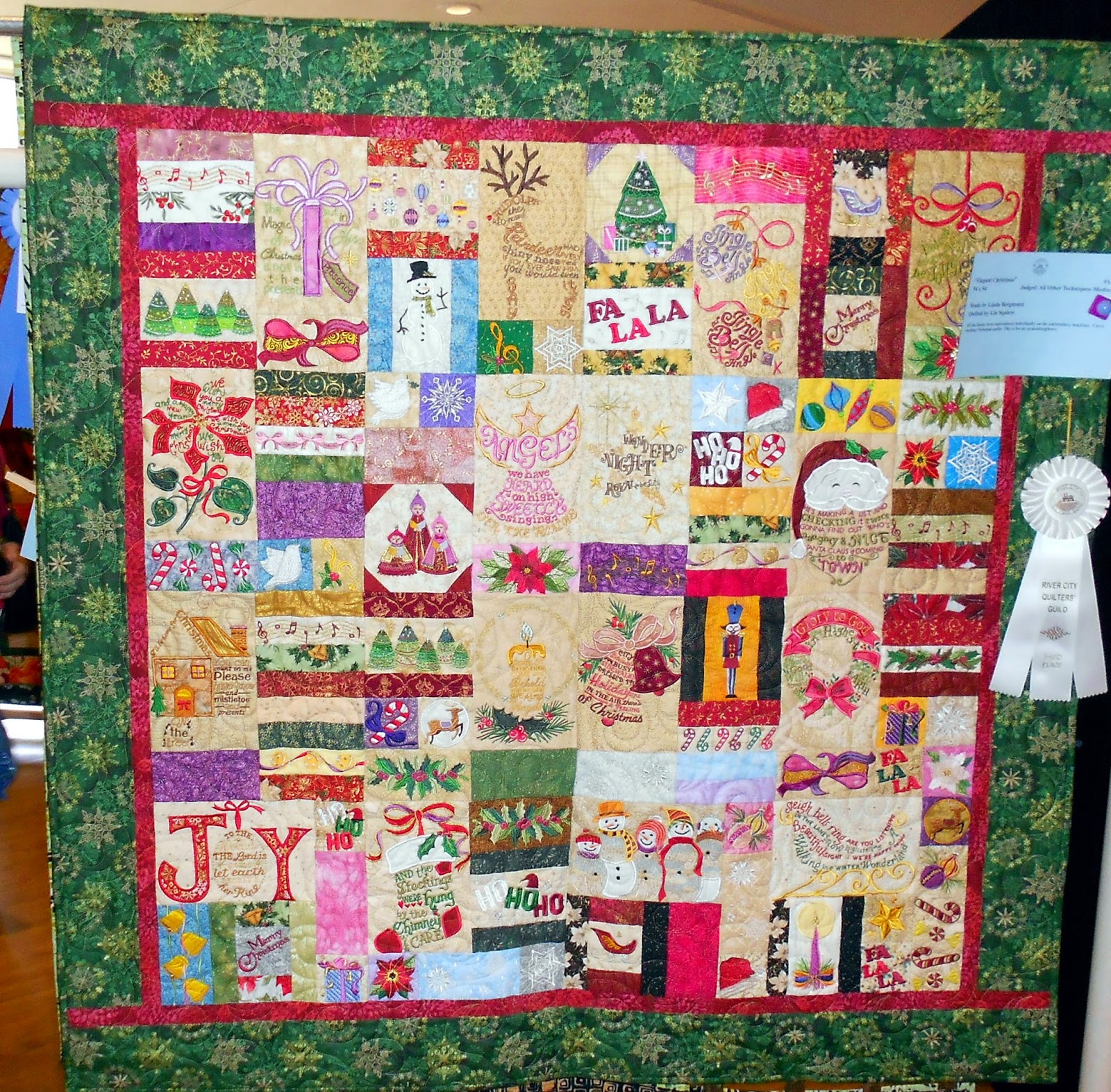 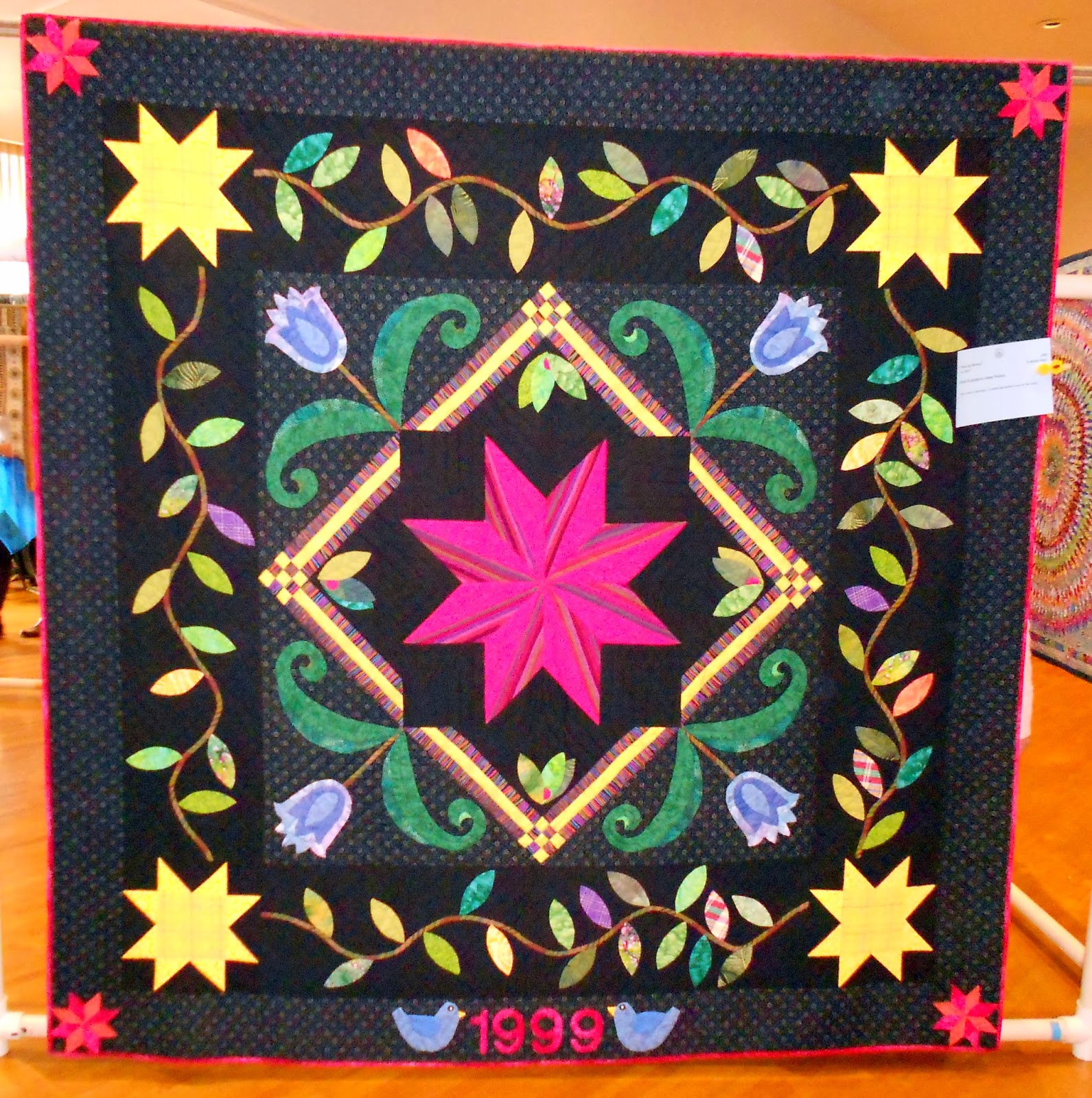 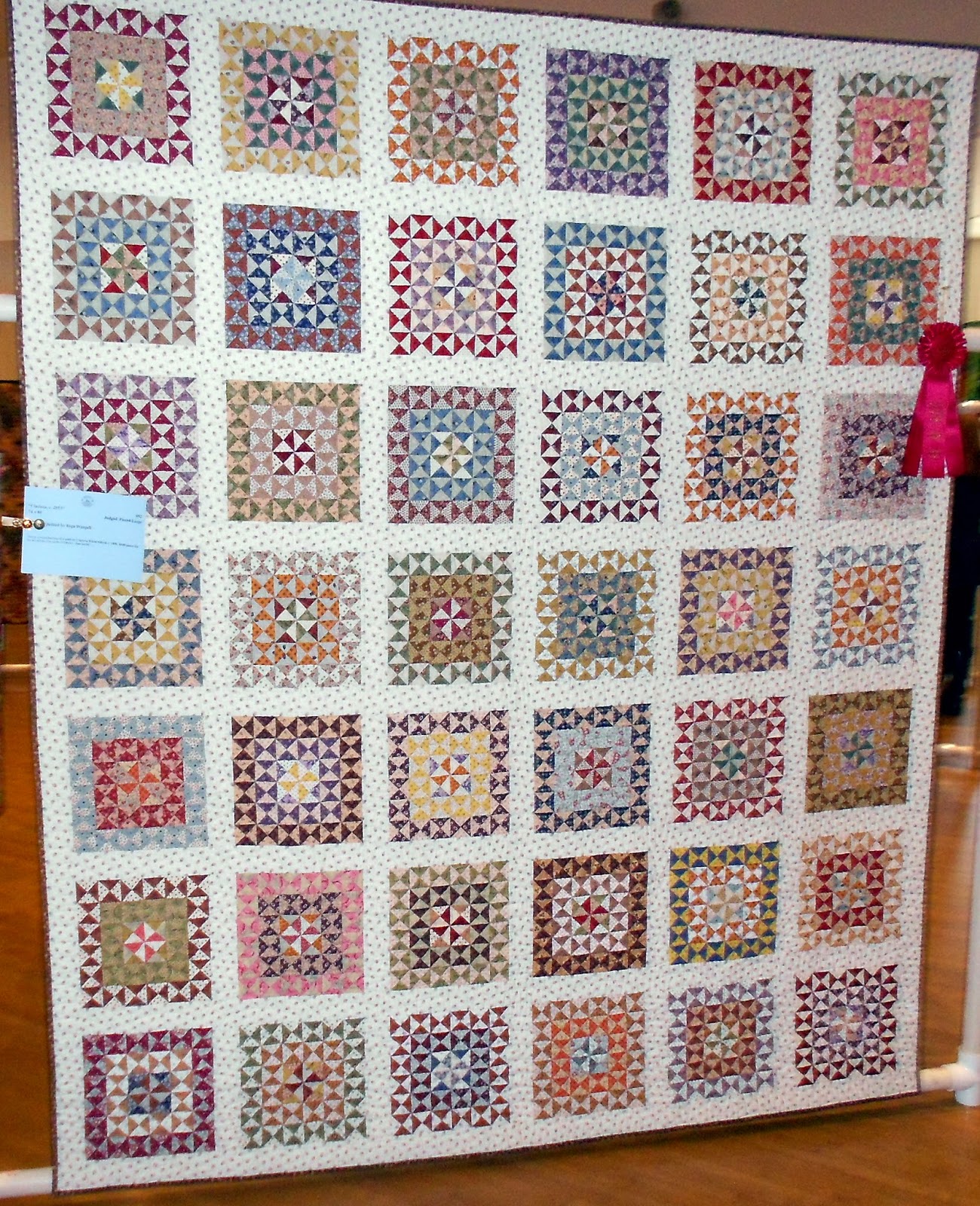 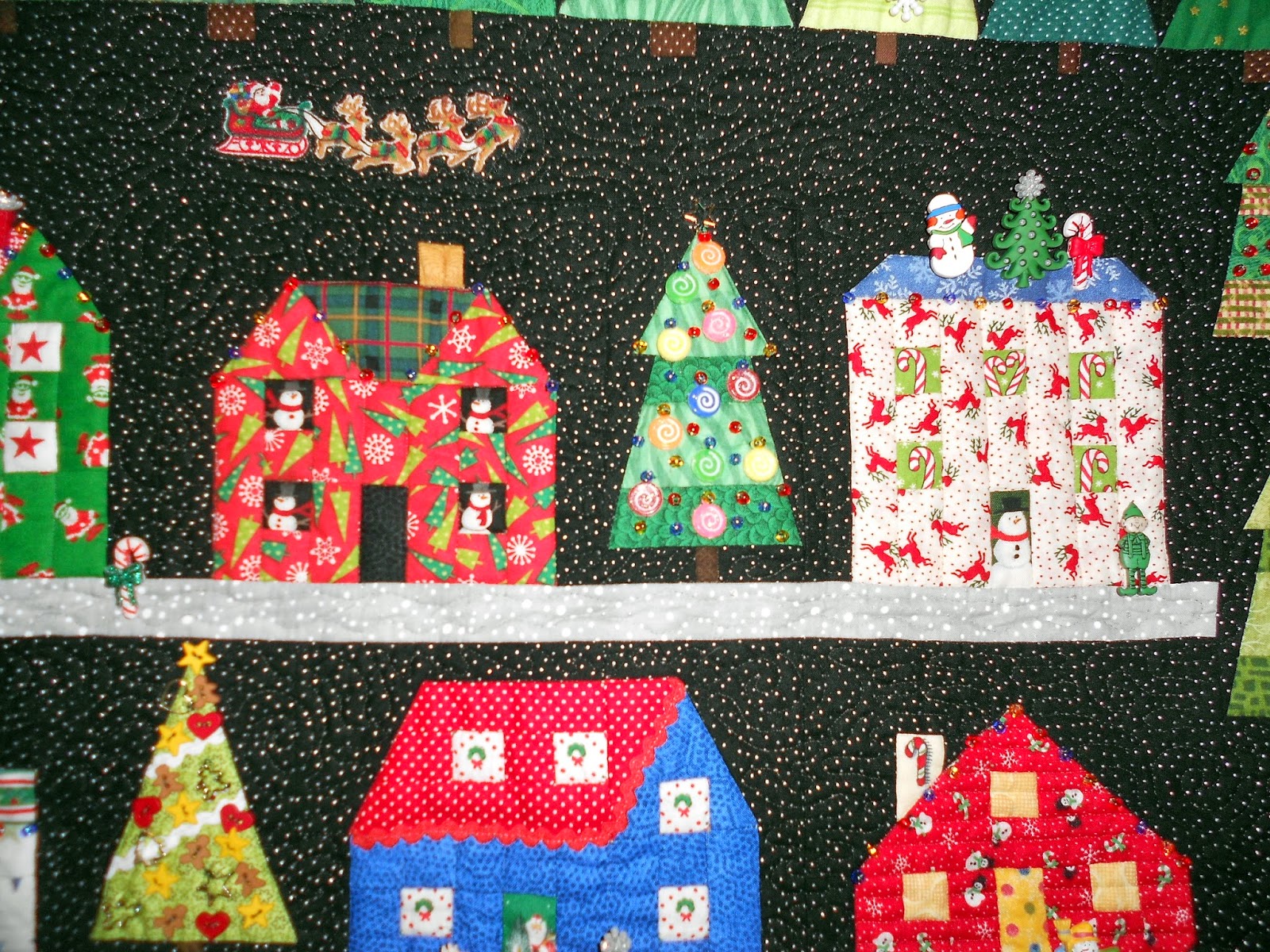 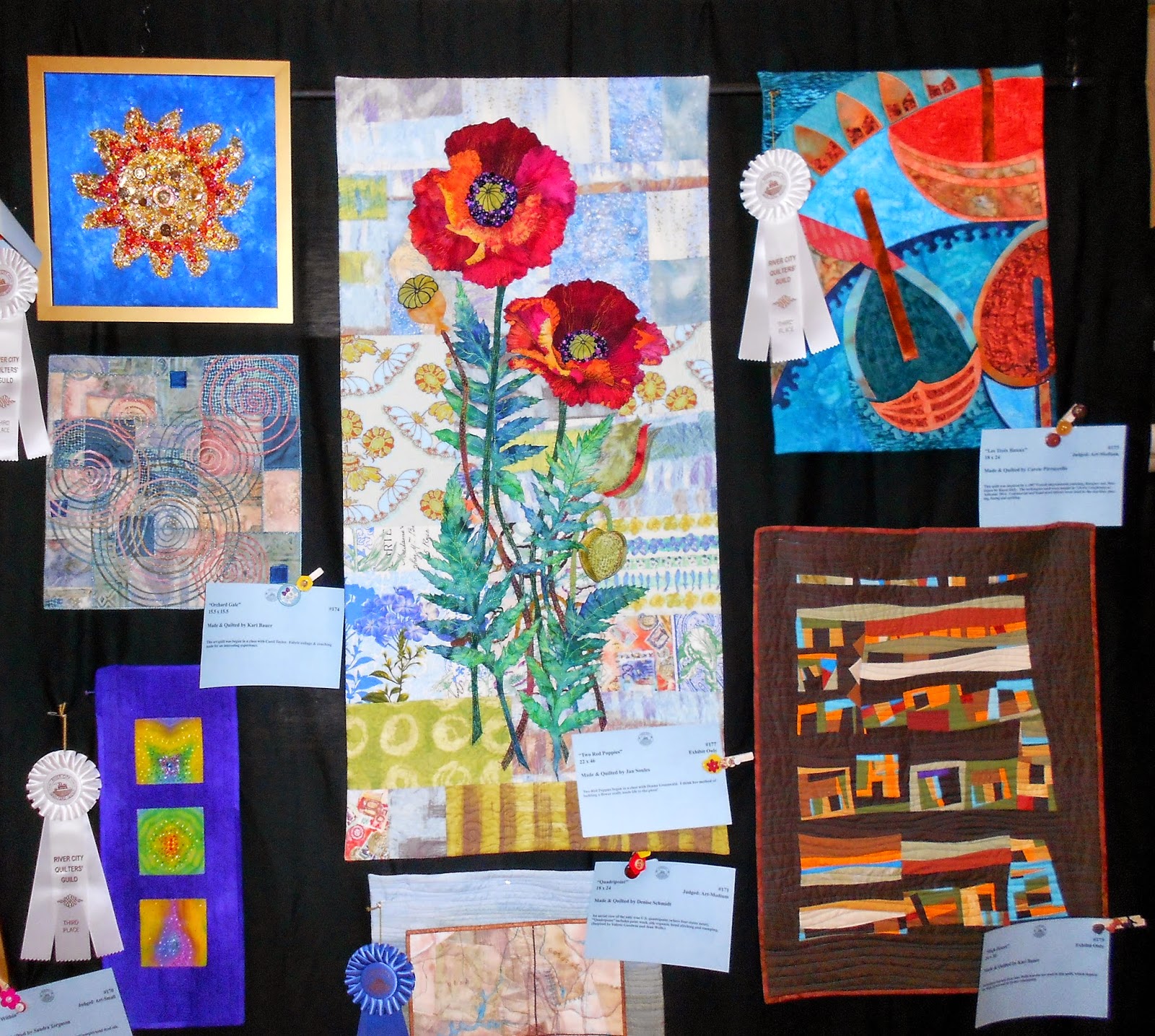 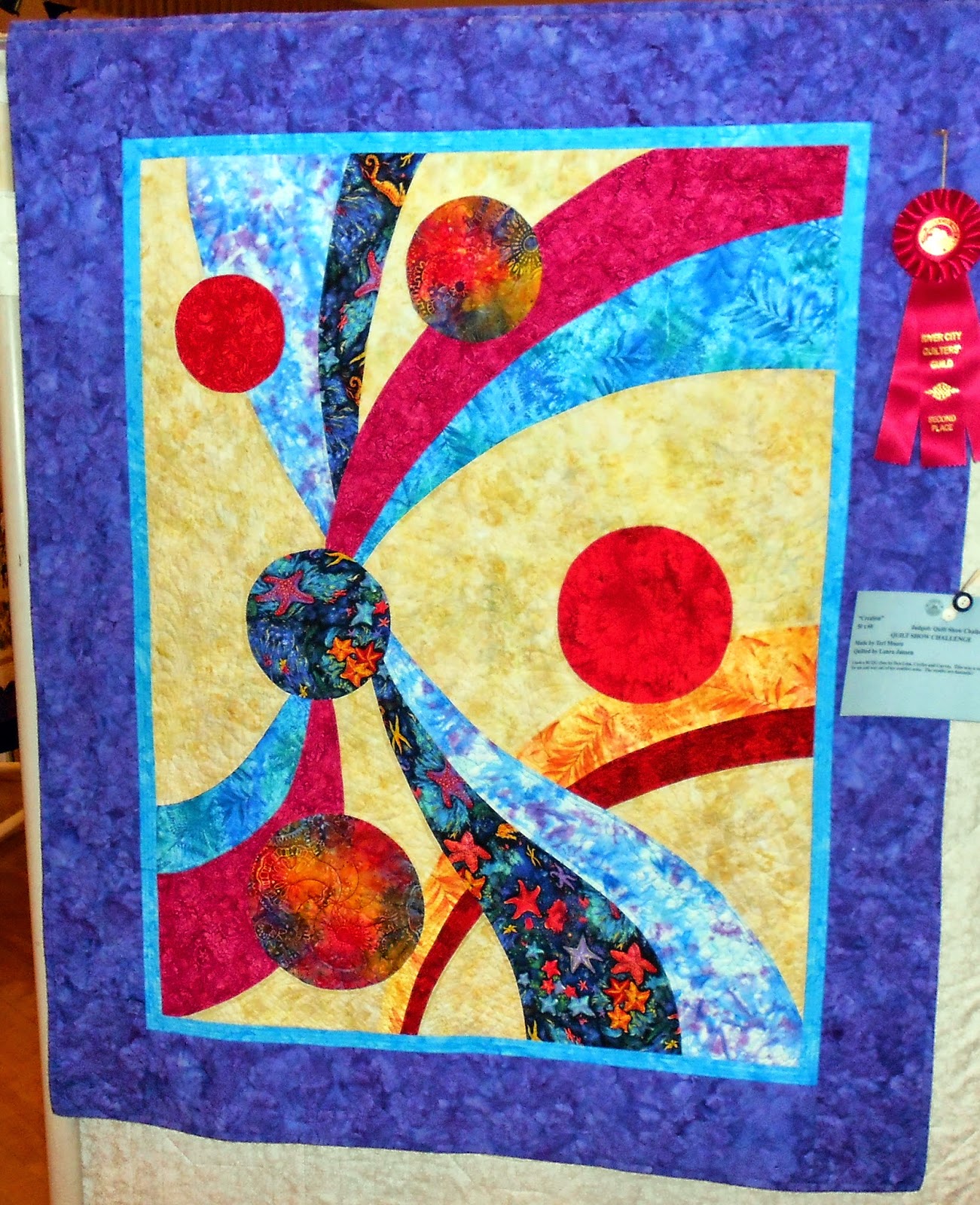 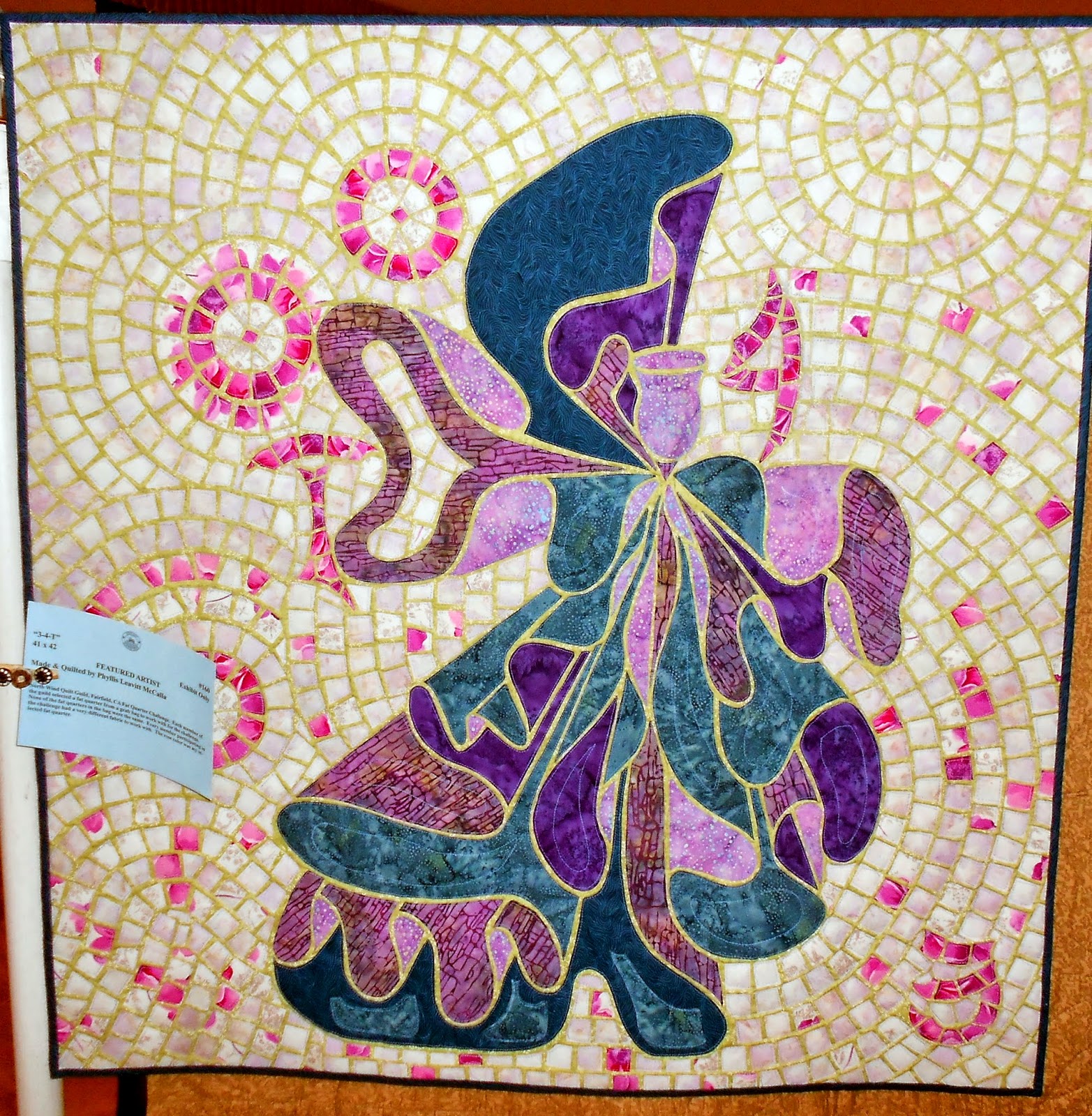 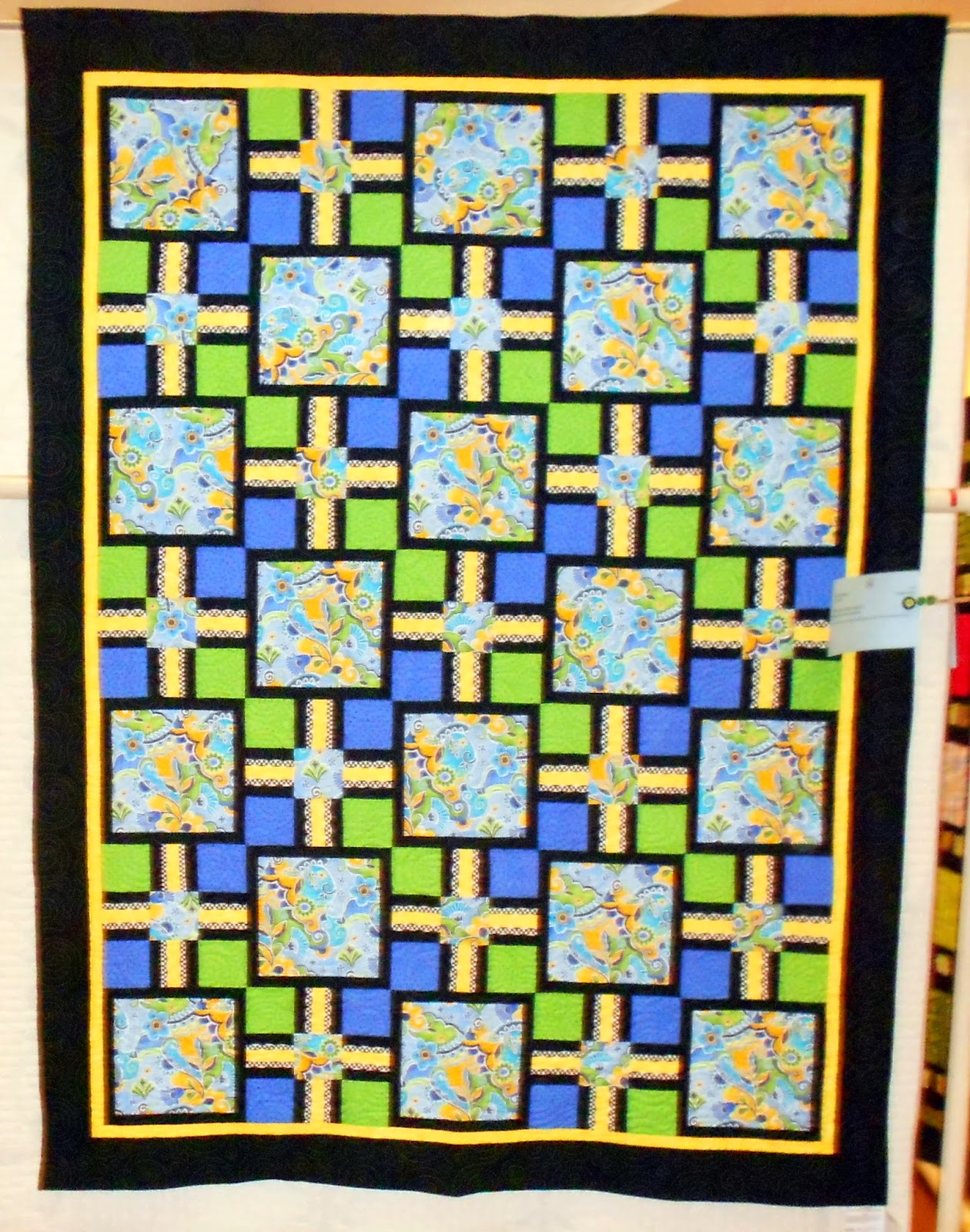 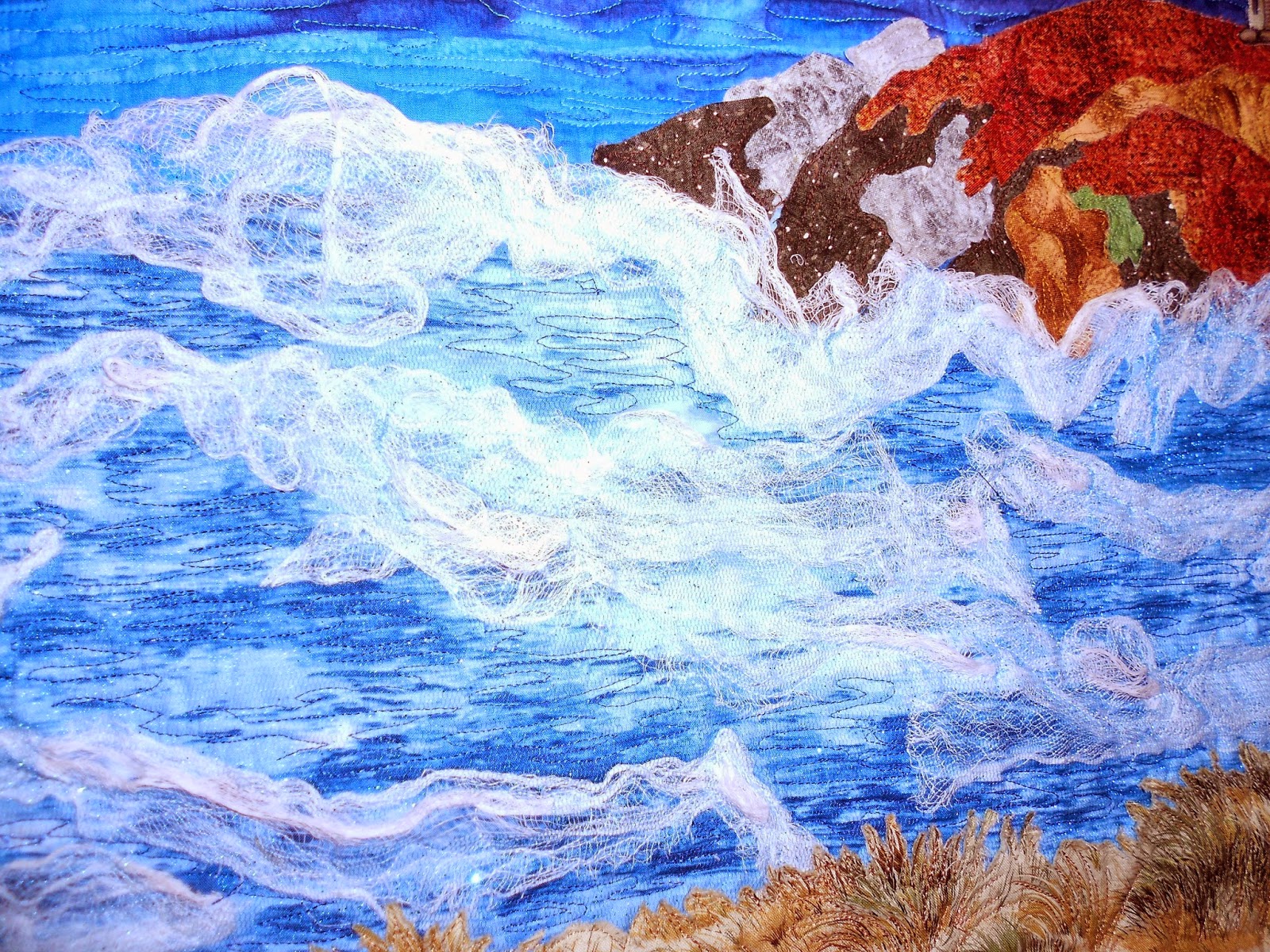 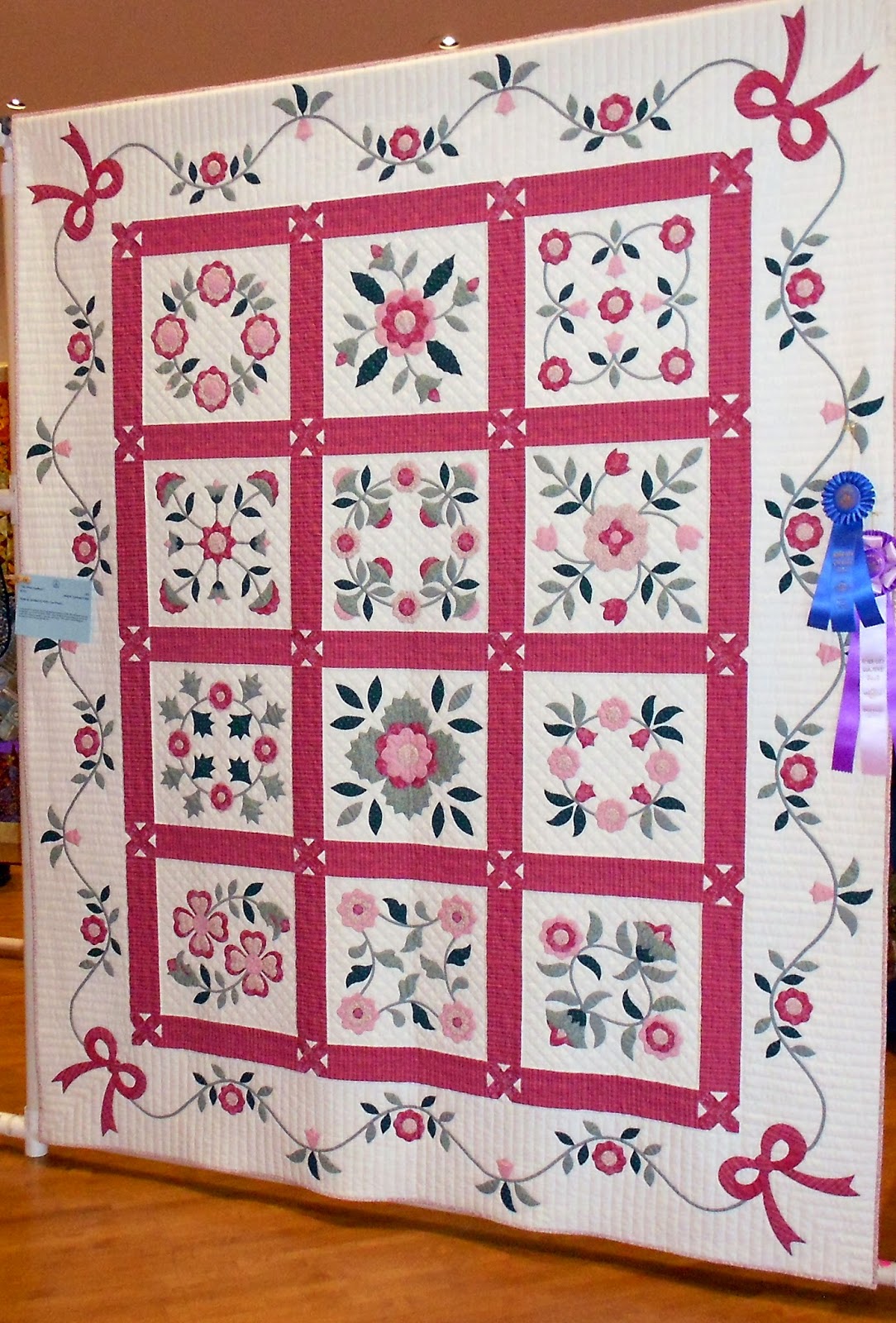 Very nice quilters. I cannot even say ladies, because our guild has several men participating in it. So just a good job to all. Maybe I will even enter one of my quilts next year. We will see.


Posted by Peggy Robles at 1:21 PM No comments: